Since 2007, the Chief Resident position has supported the mission, vision and growth of Nebraska Medicine’s PGY1 and PGY2 pharmacy residency programs. Serving as secretary to the residency advisory committee, the chief resident fosters resident growth and development in leadership and communication skills, while also functioning as a mentor and advocate for current residents.

In recognition of excellence in service and leadership, we show our sincere appreciation to current and past chief residents for their unwavering commitment to residency training. 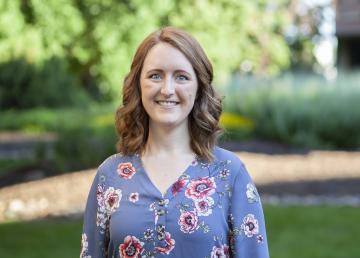