We are pleased to announce that the American health care provider being monitored for a possible exposure to Ebola in the Democratic Republic of Congo has been released from Nebraska Medicine – Nebraska Medical Center. This individual never developed the potentially deadly disease and poses no risk to the public. This person, who requested privacy during the monitoring process, left our facility and the city of Omaha this morning. 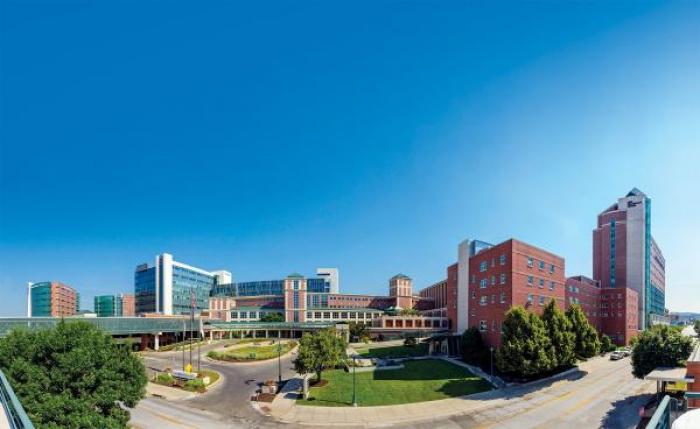 “This person completed the required 21-day monitoring period and did not develop symptoms of the disease,” said Ted Cieslak MD, infectious diseases specialist with Nebraska Medicine and associate professor of epidemiology in the University of Nebraska Medical Center (UNMC) College of Public Health. “Because this individual was symptom free throughout the monitoring period, it was determined they did not have Ebola, and therefore, were free to depart our facility and return home.”

“We are very grateful to our very well-trained and experienced staff who worked closely with national and regional leadership on this effort,” said Jeffrey P. Gold, MD, Chancellor of UNMC and the University of Nebraska Omaha. “Successfully orchestrating an operation of this magnitude requires a team-based approach and coordination on a number of levels.”

This effort is the beginning of a larger monitoring and training role for Nebraska Medicine and its education and research partner, UNMC, in preparing for possible exposures such as this one. UNMC will soon be home to the Global Center for Health Security, which is being funded in part by a grant from the Office of the Assistant Secretary for Preparedness and Response (ASPR). The center will feature a six-bed biocontainment training unit and two independent quarantine units. The quarantine units will have a total of 20 individual negative-air-pressure monitoring rooms.

This individual arrived for monitoring in Omaha on Dec. 29. Federal, state and county public health officials coordinated the monitoring effort at Nebraska Medical Center. The individual was monitored in a secure area not accessible by the public or any patients.

If this person had developed Ebola, they would have been transferred to the Nebraska Biocontainment Unit, where three patients with Ebola were treated in 2014. In 2015, several others were monitored after exposures, none of which developed the disease.

Nebraska Medical Center is home to one of the nation’s few dedicated biocontainment units. In the years since the 2014 Ebola outbreak in Africa, infectious disease experts from Nebraska Medicine and UNMC have taken a leading role in training other health care workers across the U.S. and around the world in dealing with infectious diseases such as Ebola.