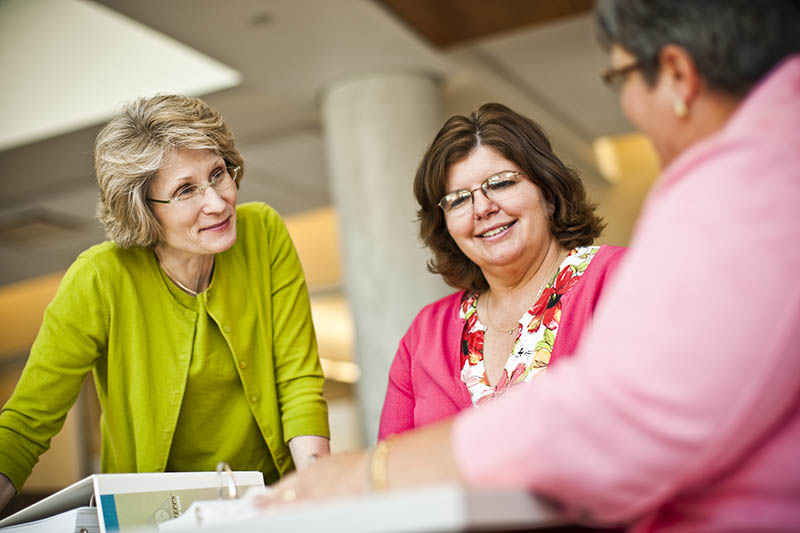 The American Cancer Society recommends all women begin yearly exams with a Pap smear at age 21. During this exam a physician may screen for cervical cancer and discuss reproductive and general health issues specific to each patient.

Early detection is the key to preventing and treating most cancers. A Pap smear may be performed during a pelvic exam and can reveal abnormal cells caused by infections such as (HPV), the most common sexually transmitted disease in this country. HPV can cause dysplasia (cells that look abnormal under a microscope but are not cancer) and increase a woman's risk for developing cervical cancer. The recommended frequency of Pap smears has been extended to every three to five years, depending on your age and history.

New Guidelines Pertain to a New Type of Pap Smear

This new type of pap smear is called liquid-based cytology, which appears to pick up high grade precancerous abnormalities better than the former glass slide Pap smear. A normal reading on this new Pap smear extends testing to every three years in women under age 30. In women over the age of 30, normal or negative readings for the new Pap smear combined with high-risk HPV (human papilloma virus) DNA testing extends subsequent testing to as long as every five years.

In most cases, providers will use the liquid-based cytology Pap smears. The test can reveal abnormal cells caused by infections caused by HPV, the most common sexually transmitted disease in this country. HPV infection can cause cervical dysplasia and increase a woman's risk for developing cervical cancer.

Some women have a higher risk of cervical cancer, including those who:

An increase in time between Pap smear testing may be recommended and considered safe. However, women need to continue with their annual exams. Our providers check for many things important to a woman’s health during an annual exam, including screening tests and health care maintenance recommendations specific to their age group and history.

Find a Doctor for This Service