Opioid overdose: Common symptoms and what to do

By Kenneth A Zoucha, MD, addiction medicine specialist
Published May 17, 2022 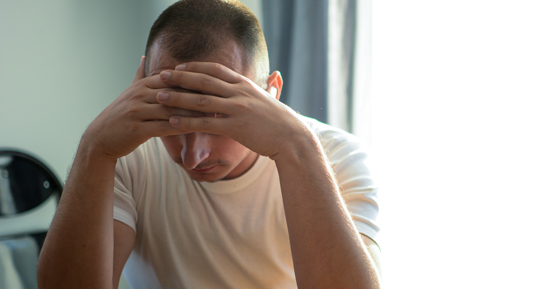 Opioid overdose can lead to death without prompt medical attention. Over 70% of overdose deaths involve opioids.

If you suspect a person is experiencing an overdose, call 911 immediately. This can be life or death even if they have been given naloxone. They need to be evaluated in an emergency room.

Additionally, the skin may look blue or ashen, especially on the lips and around the nose. There may or may not be signs of substances around them, such as pills or a needle and syringe.

How to get free naloxone

An opioid overdose rescue kit – which includes naloxone – is available free of charge at pharmacies across Nebraska without a prescription.

Nebraska residents can get the free opioid overdose rescue kit at the Pharmacy at Lauritzen Outpatient Center, located at 4014 Leavenworth St.

Friends and family of a person prescribed opioids or with an opioid use disorder can get the kit in case of an opioid emergency. Find out more from the Nebraska Department of Health and Human Services and Stop Overdose Nebraska.

How to administer naloxone

Nasal administration of naloxone can reverse an opioid overdose.

What is Narcan? How naloxone works

Naloxone, often known by one of its trade names, Narcan, is a medication that can reverse an opioid overdose. It can be administered as a spray into the nose, or as an injection into a vein or muscle. It works by displacing all the opioids in a patient's system off the opioid receptors, including the receptors that exist in the area that controls breathing. Once the opioids are displaced, the patient will start breathing almost immediately. Each prescription of naloxone has two nasal sprays. The second one is designed to be used two to three minutes after the first spray if the person doesn't revive.

Naloxone only lasts 30 to 90 minutes in a patient's body. When it wears off, they can again experience an overdose if they still have opioids in their system. As such, whenever a person gets naloxone, they should immediately be taken to an emergency room.

To get naloxone to people who need it, Nebraska Medicine added an alert to our software system. Now when physicians order opioids for certain patients, an alert suggests prescribing naloxone as well.

Since implementation in August 2021, naloxone prescriptions filled at Nebraska pharmacies have increased dramatically. The Nebraska Department of Health and Human Services plans to approach other health systems to consider similar programs.

When do habits cross the line to addictions?

How to get help for opioid use: Opioid treatment options

You can talk to your primary care physician about it who can then either start treatment or guide you to the appropriate care.